Please enter something to search.

Young Thug dominates the ATL with his special blend of freaky sauce. 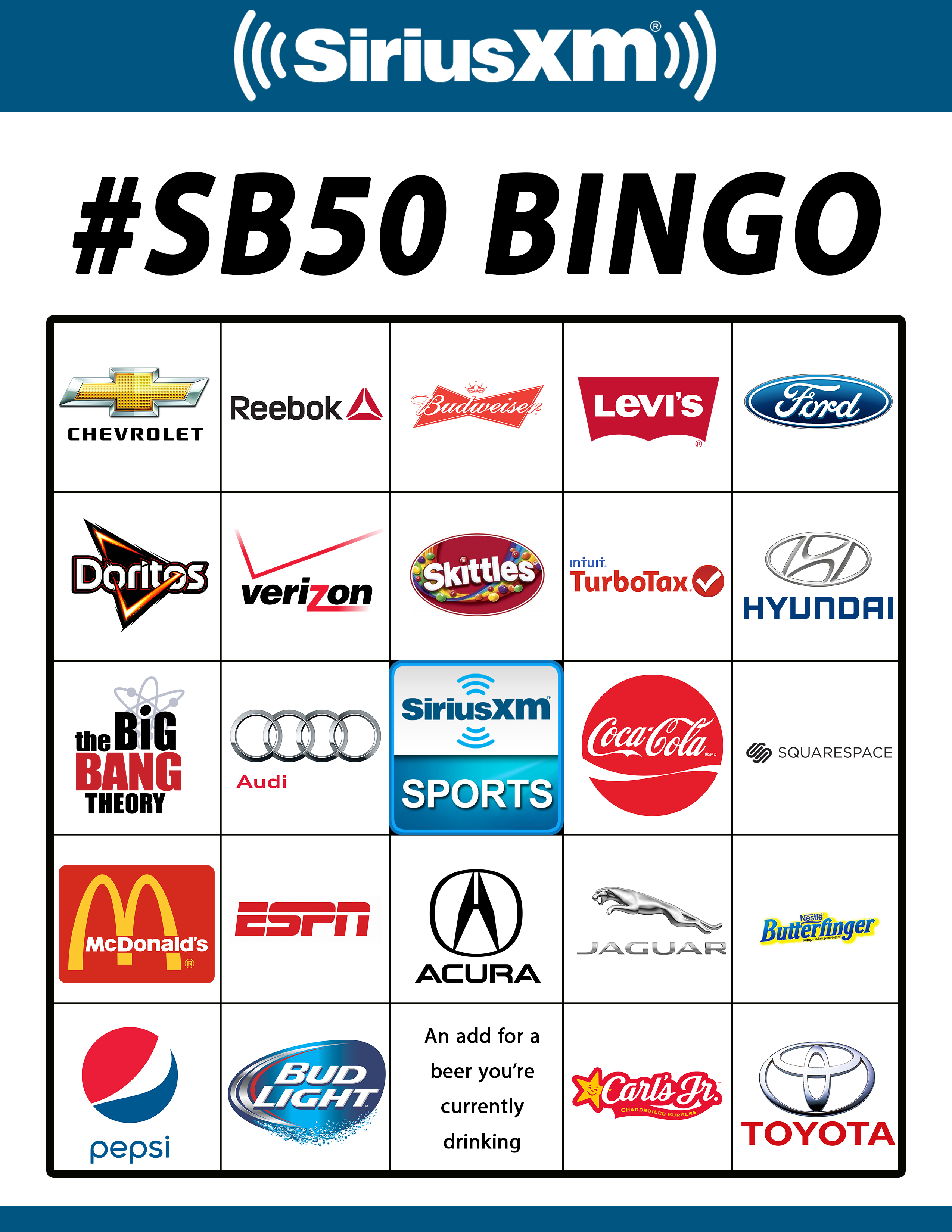 On Thugga’s latest release, I’m Up, the doctor slimes the whole world. Quavo and Boosie jump in the booth for “F Cancer.” Wheezy, Mike Will and Metro Boomin bump in the trunk with spaced out beats while Lil Durk and Solo Lucci turn up on “Special” and “Ridin’.” –J Boogie

is frequently referred to as one of the most underrated bands. Ted Leo, R.E.M. and The New Pornographers draw influences from Game Theory’s songwriting and post-punk/power-pop sound. Thanks to Omnivoire Recordings, you can now hear all six of Game Theory’s out-of-print albums, including their classic Lolita Nation, rereleased this week. –Mat Bates

INDIE SUB OF THE WEEK

’ full-length debut is an unhinged distorto-romp through sneering garage punk, sweat soaked ‘60s psychedelia and a swaggery, spaced out, effects-heavy stomp. Vamp opens with a face melting blast of bass heavy buzz, before settling into something a bit more straight up garage punk (but still plenty wild and wooly). –Andee Connors

is largely responsible for commercial country’s rootsy return to form. When not producing music for Nashville, Miller records his collaborations from the annual Cayamo Festival Cruise. Cayamo Sessions At Sea highlights include Miller and Lucinda Williams covering Gram Parsons’ “Hickory Wind” and Kacey Musgraves joining him on a Buck Owens chestnut. –Eric Shea

Teen-pop starlet Zendaya showed us flashes of maturity on her 2013 debut single “Replay,” and her new collaboration with bad boy Chris Brown marks a new chapter for the precocious 19-year-old. The track is called “Something New,” but older listeners will nod approvingly to the oh-so-familiar sample of TLC’s classic, “Creep.”  –Jordan Davidoff

just raised the bar for cumbia sonidera, due in large part to the guidance of renaissance cumbiambero, Veglio Jiménez. Despite being ignored by the mainstream Latin music industry, the sonidero sound is HUGE and Grupo Majezza is amongst the vanguard of the new school cumbia poblana. Look for them to have a big impact. –Marcos Juarez

In the context of contemporary EDM, the Swedish producer’s Steve Winwood-sampling 2004 mega-smash “Call on Me” now seems positively subtle. But spine-tingling melody has always been at the core of his work, and Opus contains over two hours of euphoric Kraftwerkian arpeggios and hypnotic, unhurried progressions, breaking only for the surprisingly downtempo Blade Runner-y single “Breathe.” –Party Ben

With the release of Still, Sisters With Voices have not only solidified their comeback, but also confirmed their ability to maintain and modernize their signature sound. The single “MCE (Man Crush Everyday)” plays on the popular Instagram hashtag. “Love Song” is a clear DJ Mustard knock-off, but a good one! –Michelle Solomon

returns with Is The Is Are, another sonic love letter to pop’s past. Channeling classic eighties indie pop, but with a decidedly experimental bent, the songs anchored by Krautrock rhythms, rife with crystalline, Durutti Column-esque guitar shimmer and prone to woozy drifts that segue into blissed out abstraction. –Andee Connors

Haunting piece featured in The Revenant. 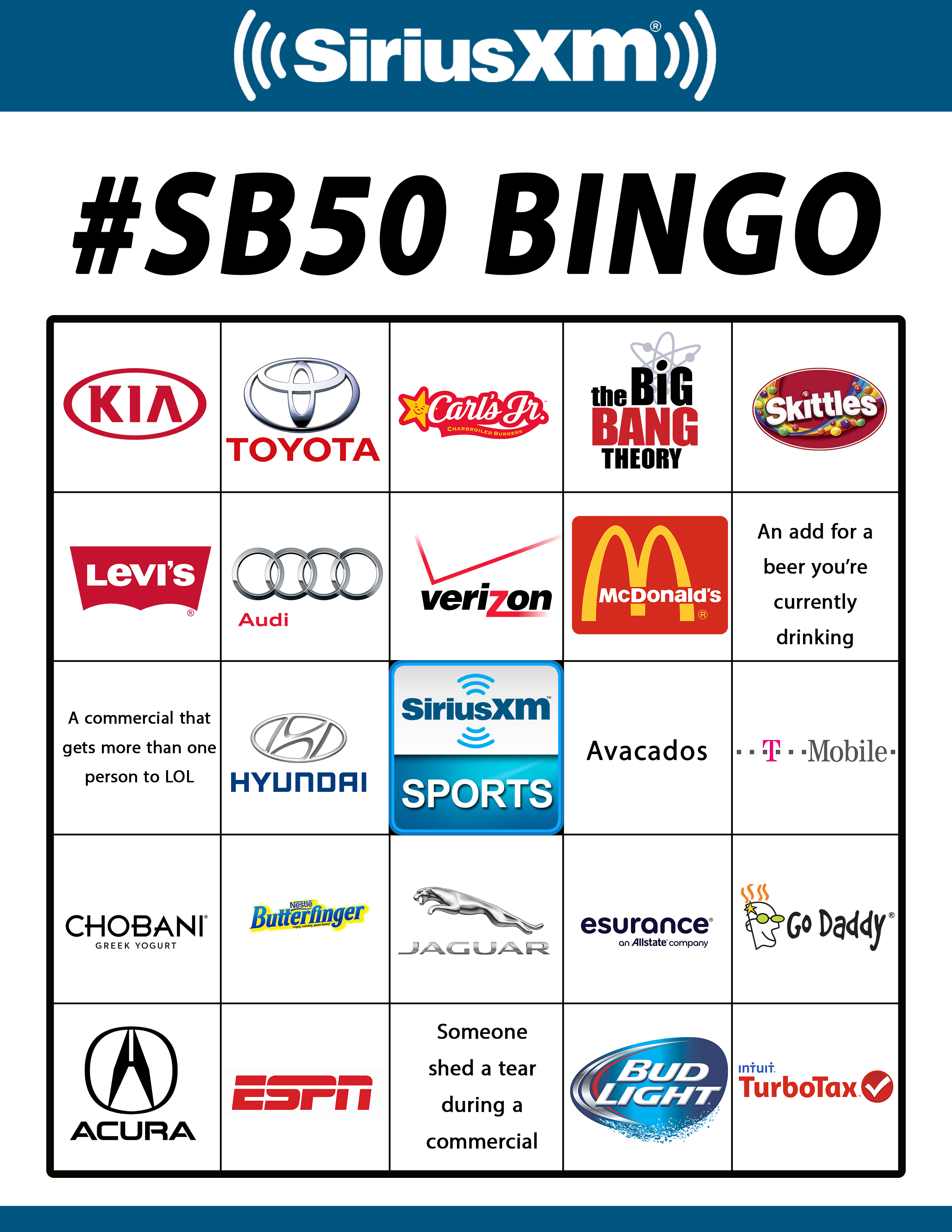 ’s Orasion isn’t just scored for the ondes Martenot (an unusual electronic instrument that sounds like a theremin), but for six of them! Ensemble d’Ondes de Montreal aims to bring this instrument out of the darkness, and on this piece, layer its eerie sound to build slowly and create an intense atmosphere of drama. –Diego Gonzalez